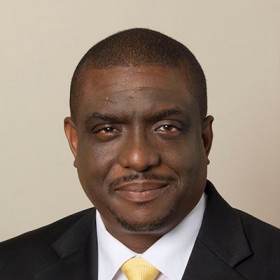 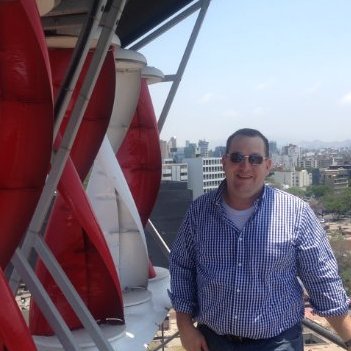 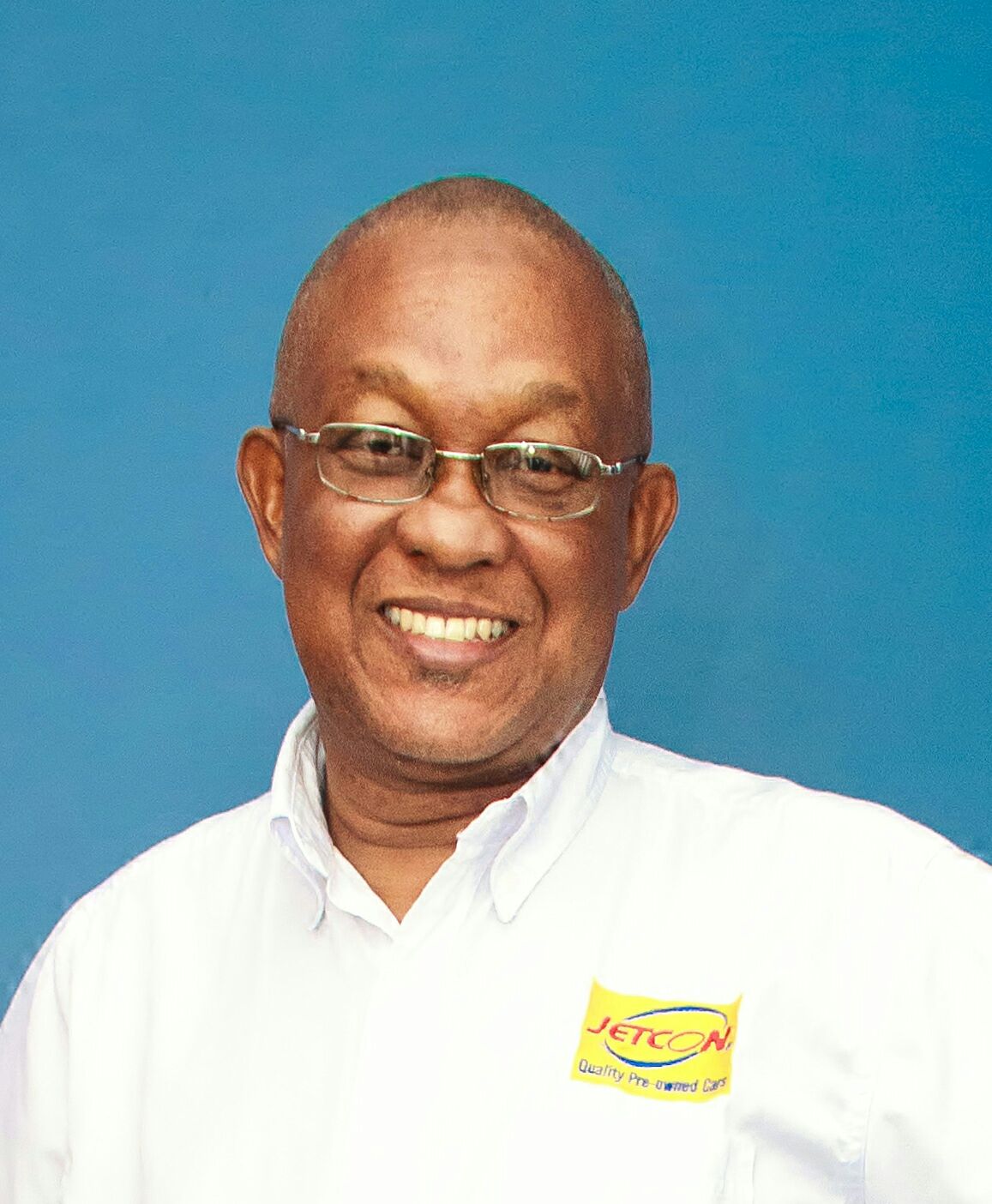 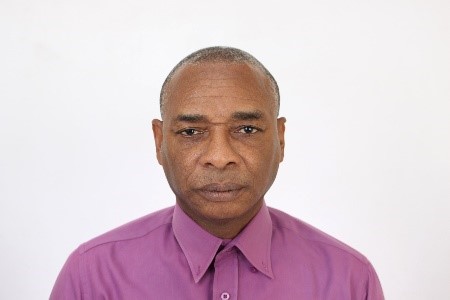 Garth McKenzie
Chief Executive Officer
With almost 3 decades of progressive responsibility and experience in Business Development and Retail Sales as well as Technical and General Management in the Energy Industry. His unique blend of skills, knowledge and insights is rooted in an undergraduate degree in Electrical and Computer Engineering from the University of the West Indies. As well as two post graduate degrees in Business Administration and and Maintenance and Reliability Engineering granted by the Nova Southeastern University in Florida and Monash University in Australia.
Garth Serves on the board of JETCON Corporation (The first car dealership listed on the Jamaica Stock Exchange). He also serves on the Academic Advisory Committee for the Electrical and Engineering program at the University of the West Indies.

Travis Campbell
Director Advisory Board
Travis serves as Chief Operating Officer of WindStream Technologies, Inc. A publicly traded company based in the North Vernon, IN USA. Travis joined WindStream Technologies in July of 2011, where he served as the company Director of Business Development until his appointment as Chief Operating Officer in May of 2013.  From 2009 to 2010, Travis worked as a business development consultant for public and private entities, with an emphasis on EB-5 foreign investor investment. From 2004 to 2009, he explored his interest as an entrepreneur and built a $30 million annual brokerage and logistics company as the President of Oceanstar LLC and Freightstar Trucking inc..  From 2000 to 2004 Travis worked for North Vernon Industry Corporation as the Director of International Operations in the joint venture between Toyota Automated Loom Works, LTD. and Ota Heavy Industries, LTD., where he led  global operational teams to established global counterweight production  and new business in China, Japan, North America, and Europe.   During this period he assisted in the expansion of market share and contract awards that led to an expansion from $8M to $38M annually. His career began as the Executive Director of the Jennings County Economic Development Commission from 1998 to 2000 where he fostered $78M in new foreign and domestic investment for the community.  Travis holds a Bachelor of Arts Degree in Political Science and Economics from Butler University.  Currently he is leading operations within the renewable energy sector in Jamaica and the Caribbean alongside Garth for the last 3 years.

Andrew Jackson
Director Advisory Board
Andrew has a first degree in Physics and Electronics, as well as an MBA. He has worked within various areas at Cable and Wireless Jamaica Limited, and NCR Jamaica before exploring his entrepreneurial skills. In 1989 he managed the Investor's Choice magazine and in 1991 entered the automotive sales business. In 1994 he founded JETCON Corporation to formally handle the importation and sale of pre-owned vehicles. At JECTCON he has served as the Managing Director for over 20 years.  JETCON is also the first Car Dealership to be listed on the JSE and had revenues in excess of JMD 500 million in 2015.

Aston Stephen
Director Advisory Board--Power Systems Planning and Operations
Aston is a graduate of the University of the West Indies, St. Augustine, Trinidad, where he received his BSc in Electrical and Computer Engineering and an MSc in Power System Analysis.  He is presently working with the Office of Utilities Regulation (OUR) in Jamaica as a power system consultant and have worked on a number of projects.  These include among others, providing technical  support in the development of a number of Power Purchase Agreements, help in the development and promulgation of the Jamaica Electricity Sector Book of Codes and being a part of the team that the OUR assembled to investigate the two major power system disturbances that occurred on the island in 2016. He was also a member of the teams that investigated all power system shutdowns that occurred on the island since 2006. He is presently an adjunct lecturer at the University of the West Indies, St. Augustine campus, Trinidad W.I., lecturing one of the modules that the university offer to students pursuing their MSc in alternative energy. Between 2011 and 2014, he was also an adjunct lecturer at the University of the West Indies, Mona campus, Jamaica. Aston spent over 20 years working with the Jamaica Public Service Company Limited (JPS) - a light and Power Company, and was the manager for the System Planning Department, for eight years.  He was actively involved in the building of the 120 MW combine cycle plant at the Bogue Power Station in Montego Bay, St. James. Activities which included, power system studies, the reconfiguration of the Bogue switchyard, providing temporary primary power supply during the construction phase of the project, coordinating all electrical activities from the planning, to the commissioning stage.  He is currently a member of the Jamaica Institution of Engineers (JIE), and was the chairman of its Energy Conference Committee, between 2010 and 2011. He is also a registered professional engineer in Jamaica.

Mikael Jigmo
Director Global Strategic Business Development
Mikael has worked in the telecom IT industry since 1986 with selling Value Added Services to the Enterprise segment as well to Telco's around the world. Specialties: Lead the team to reach our goals, Business Development, and Sales. With this experience at your fingertips GMc Energy us your choice to successfully complete any project large or small.
‍
Tanya Chin
Marketing and Sales Executive
Tanya's passion for renewable energy and energy efficiency is unmatched even from her formative years. She served as the Operations Manager for the first Energy Services Company in the English speaking Caribbean, Caribbean ESCo, from 2012 to 2014. While at Caribbean ESCo she was instrumental in the successful completion of several renewable and energy efficiency projects. Prior to this she worked as a reporter for the North Coast Times and IRIE Fm. She was also a producer and presenter for the community based radio station JET FM. Tanya is currently pursuing a first degree in Biochemistry.